Lam Tsuen River is located in New Territory, Hong Kong. The river measured around 10.8km with a catchment area of 21km square.

The water quality has been a concern in the past. However, due to Hong Kong Government’s effort of conservation in recent years, it has shown significant improvement over the past decades. According to a research by The University of Hong Kong’s Geography Department, the water quality has improved between 1986 and 2015.

Lam Tsuen River is extremely important for Hong Kong’s biodiversity. It is one of the 30 river that has the richest biodiversity in Hong Kong. Including the rare Paramesotriton hongkongensis – which the International Union for Conservation of Nature and Natural Resources classified as a Near Threatened (NT) species. 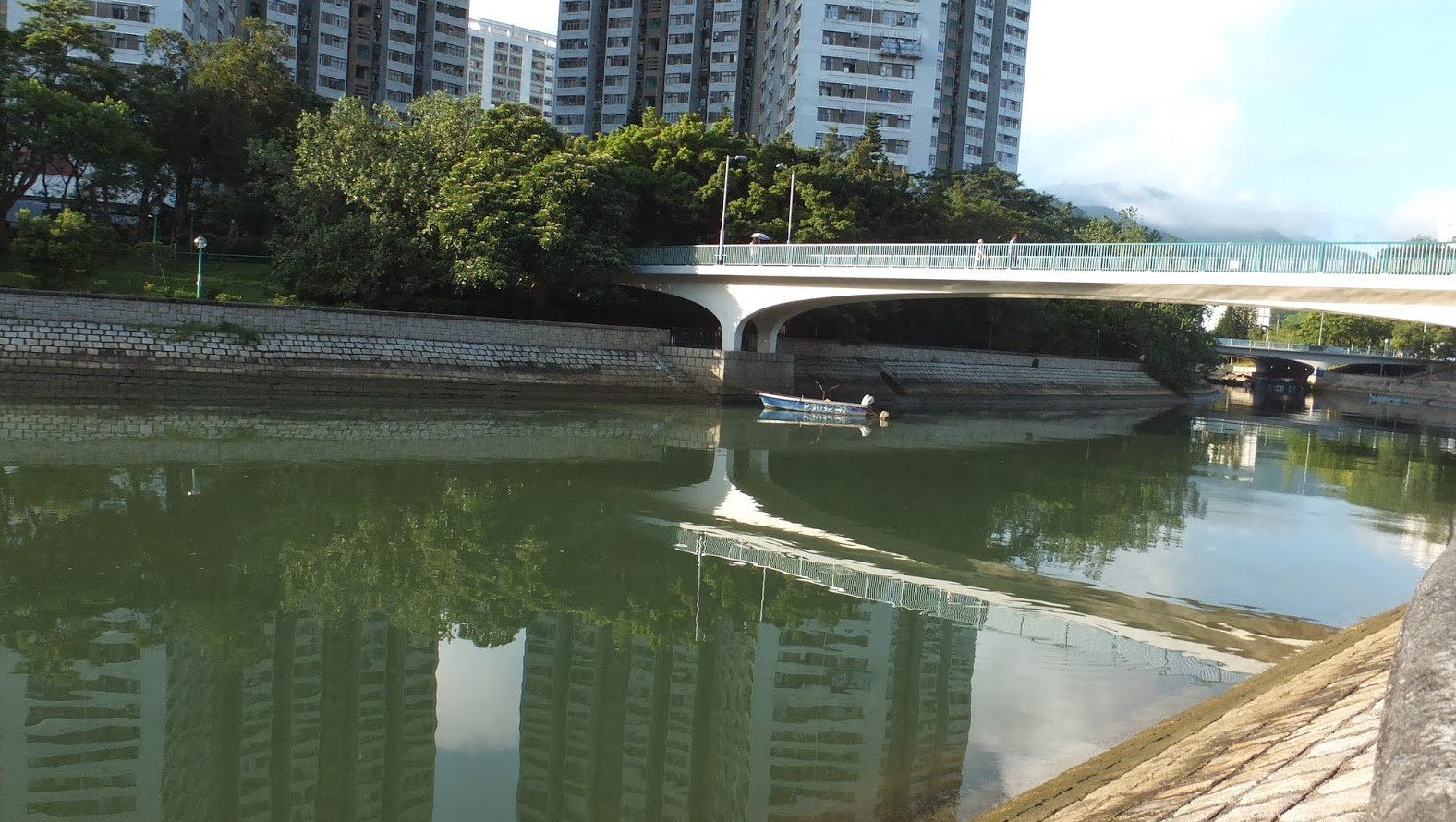 Conservation is a crucial factor in maintaining the rich biodiversity in Lam Tseun River. The government should continue their effort in conserving the area in the future in order to protect this biodiversity hotspot.

Committing to conserving the habitat at Lam Tsuen River. 2018. https://www.devb.gov.hk/tc/home/my_blog/index_id_271.html